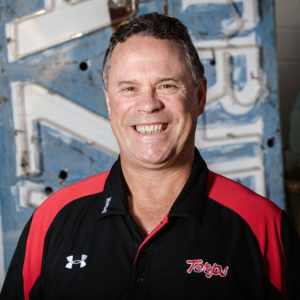 Prior to joining TERPconsulting to open the Los Angeles office, Mr. Fixen worked as a partner at Younghusband Consulting where he was a fire/life safety consultant for many Southern California projects.