Lessons from the past: The MGM Grand Hotel Fire Occurred Forty Years Ago 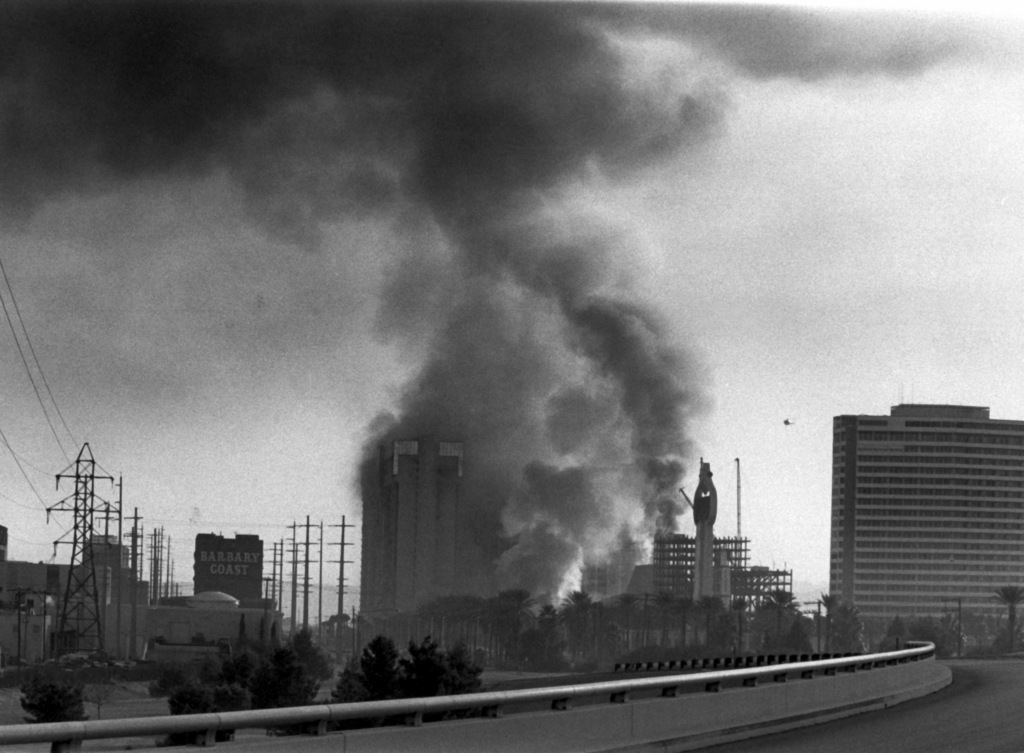 21 Nov Lessons from the past: The MGM Grand Hotel Fire Occurred Forty Years Ago

Posted at 16:49h in Today In History by TERPconsulting Team 0 Comments

The fire took place at the MGM Grand Hotel on The Las Vegas Strip, which today is Bally’s Las Vegas. The fire resulted in more than 600 injuries and the deaths of 85 guests and hotel employees.

The structure was a 26-story high-rise building constructed in the early 1970s. There were 2,078 rooms at the hotel. The most probable cause of the fire was found to be heat produced by an electrical ground-fault within a combustible concealed space in a waitresses’ serving station. The fire moved quickly from the restaurant to the casino and filled the high-rise tower with smoke. It was noted that the tower evacuation alarm did not sound. Guests were alerted to the fire when they smelled smoke, or heard or saw the fire engines on the street level. 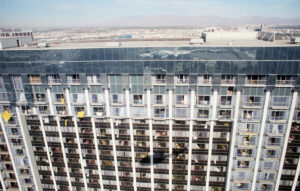 A view of the side and roof of the MGM Grand Hotel during rescue operations.

Although the fire primarily damaged the casino and adjacent areas, most of the deaths were caused by smoke inhalation on the high floors of the hotel. Toxic smoke spread throughout the building. It took more than four hours for fire fighters to evacuate the entire building.

As a result of the fire, building and fire codes were revised to have some of the most stringent fire sprinkler and life safety requirements in the country. All hotels taller than 55 feet were required to be retrofitted with fire sprinkler systems. In addition, all new construction of buildings three stories or more are required to be sprinklered.

This fire underscores the importance of fire prevention and highlights the necessity of the construction review and inspection process to ensure safety of all building occupants. Fire prevention must start in the design process and be a focus throughout construction. Equally important after the building is completed, is the continious testing and maintenance of fire alarm and fire/life safety systems.

As a direct result of the development of stringent fire and building codes, plan reviews and inspection for all new construction development, Las Vegas is one of the safest tourist destinations in the world.