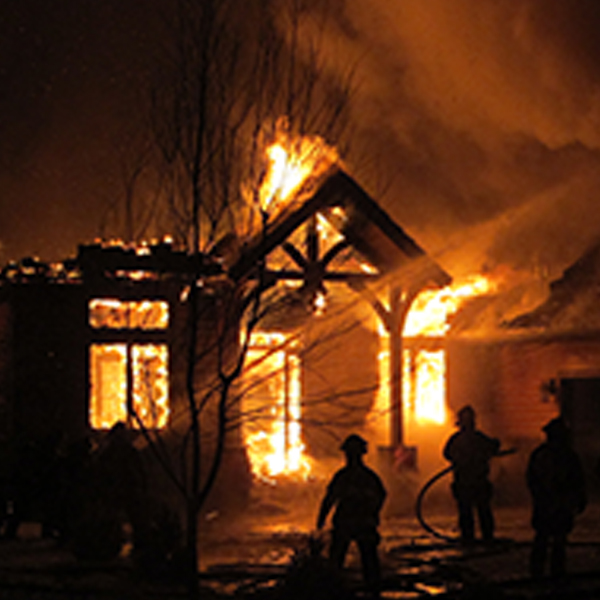 Posted at 19:03h in Home Safety by TERPconsulting Team 0 Comments

If you were one of the almost 13 million people that tuned in to watch NBC’s hit show “This is US,” about the Pearson family, then you already know about the two dangers featured in this much-anticipated episode. Spoiler Alert! Go watch the episode on your DVR if you have not watched it yet. And then come back to learn more about keeping your home and family safe.

On last Tuesday night’s episode, we received a few more clues about just how Jack Pearson (played by Milo Ventimiglia) dies. From a previous episode, we know that their smoke detector hangs helplessly in the ceiling without a battery. On Tuesday’s show, we saw just how the fire got started; a very old faulty Crock-Pot.

When watching this episode, it’s easy to see how quickly a dish towel and curtains can catch fire and engulf a house in flames. Before you run and throw out your Crock-Pot, the Crock-Pot Company issued a statement assuring its product’s safety:

“… it is important that our consumers understand and have confidence that all Crock-Pot slow cookers exceed all internal testing protocols and all applicable industry safety standards and regulations as verified by independent third-party testing labs. For nearly 50 years with over 100 million Crock-Pots sold, we have never received any consumer complaints similar to the fictional events portrayed in this episode. In fact, the safety and design of our product renders this type of event nearly impossible.”

Smoke detectors play an integral part in early warning of a fire. According to the NFPA:

These statistics serve as a sober reminder about the importance of not only having smoke detectors in your home, but regularly testing them to make sure they are connected and operating properly.

The Pearson family may not exist in real life, but the lessons learned from this episode do. While we are heartbroken that Jack dies, we don’t yet know if it is in fact due to the result of a fire. We do hope that all of this focus on home fires, small kitchen appliances and smoke detectors will help save lives.

It’s time to turn off your television and test your smoke detector.

"This is Us", Crock-Pot Safety, Home Fire Safety, NBC