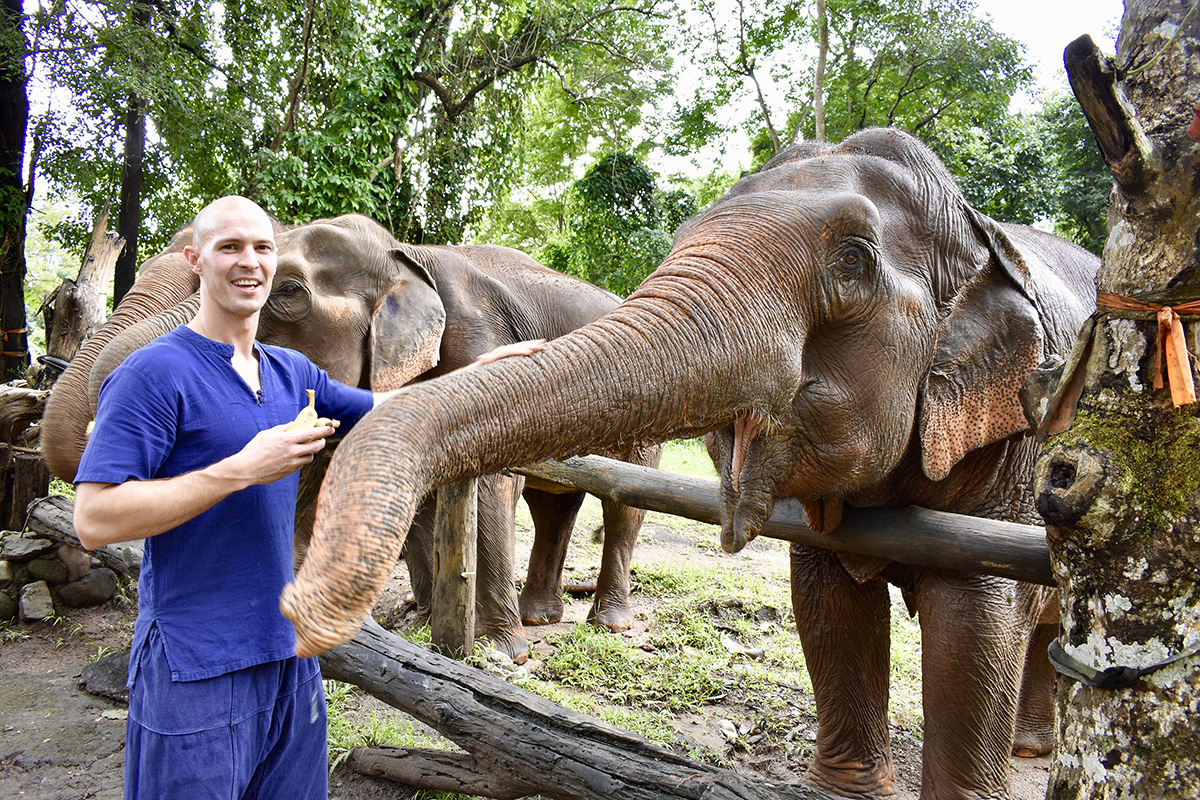 TERPconsulting is pleased to announce Bryan Douglass, principal fire protection engineer, has been recognized by Consulting-Specifying Engineer Magazine as an award recipient of the 40 Under 40 Program. Mr. Douglass holds a B.S. in Mechanical Engineering and an M.S. in Fire Protection Engineering from the Worcester Polytechnic Institute. He joined TERPconsulting as a principal in 2012 and currently manages the company’s largest office in Las Vegas, NV.

The self-proclaimed “World’s Fastest Fire Protection Engineer” backs up this label with his proven track record, leading him to be an instrumental part of our firm’s growth. He puts his expertise to great use with new and existing clients in the categories of consulting and design services for complex high-rise, industrial, and hazardous materials facilities, and as a third-party inspector providing services for smoke control/removal systems and fire-resistant joint and penetration systems.

Though his main focus is on jobs in the state of Nevada, he is a registered Fire Protection Engineer in seven states and has NCEES registration for expedited reciprocity in others. He’s proud to contribute to the industry that has been so important in his career and thus has served as Chapter President of the Southern Nevada Chapter of the Society of Fire Protection Engineers and as Code Committee Vice Chair for the Southern Nevada IFC.

Mr. Douglass is a true leader and takes his role as mentor very seriously, offering guidance and one-on-one mentoring to newer team members. Additionally, he consistently receives rave reviews from clients who praise his attention to detail and commitment to solution-driven thinking.

When he’s not mentoring new engineers or writing fire protection reports, Mr. Douglass enjoys spending time with his wife and two sons, traveling the world, watching football and trail running. Additionally, he makes time to give back to the community, regularly donating to the American Society for the Prevention of Cruelty to Animals (ASPCA).

TERPconsulting’s founder and principal fire protection engineer, Jim Begley, noted “Bryan is an outstanding engineer who has grown into his leadership role of TERPconsulting’s largest office. Without him, the prodigious growth the company has undergone would not have been possible. I’m proud to call him my partner and friend as TERPconsulting continues to evolve and expand.”

To read the magazine article about Bryan, click here.